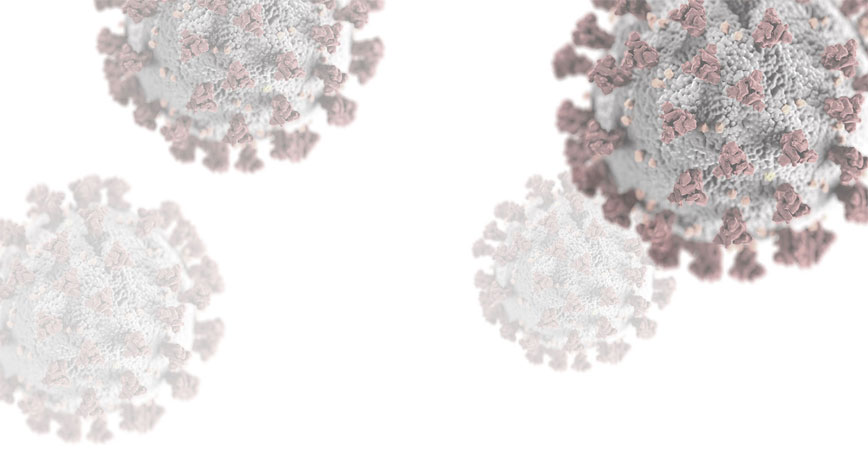 A 46-year-old father said COVID-19 nearly killed him, but he’s now on the road to recovery and said he hopes to be home by Christmas.“I’ve been having breathing issues since the minute I came in here,” Jeffrey Sherman said Wednesday from his room at Hoag Hospital where he’s been isolated since Dec. 15. “And I’m still struggling with that right now.”

Sherman, who was fighting pneumonia and taking blood thinners to prevent clots, still needed additional oxygen a week after being admitted.

“You want to talk about fearing your own mortality,” he said. “Thinking that at any second you could take a breath and it could be your last is just mind altering.”

Sherman said he believes he got the virus from a sick coworker who handed him some papers, even though they were six feet apart and were wearing masks.

“I touched it, and that was on Tuesday,” he said. “And by Sunday, I started getting sick.”

Sherman said he developed a 103-degree fever and could barely move. His wife rushed him to the hospital when they realized his blood oxygen level had gotten dangerously low.

“This is a perfect example of somebody who’s very healthy, young, in the prime of their life who has been struck down by this virus,” Dr. Philip Robinson, the medical director of infection prevention at Hoag Hospital, said. “It can happen to anybody.”

He said Sherman was part of one of the hospital’s clinical trials to treat COVID-19 patients, receiving a combination of Remdesivir and Dexamethasone.

“If he did not seek medical attention when he got short of breath, he might not have made it,” Robinson said.

Sherman said he is dreaming of the day he’s able to get out of the hospital and back to his family.

“They are probably going to come pick me up on Christmas when I get released from here I hope,” he said.

He said his biggest fear was going to work and bringing the virus home to his family, including his 17-year-old daughter who has asthma. And while she did contract COVID-19, Sherman said she was able to recover at home.

“This is a world-changing event,” he said. “And people need to realize that they need to change their lives and their behaviors to fit the new world.”